shame on you for shaming 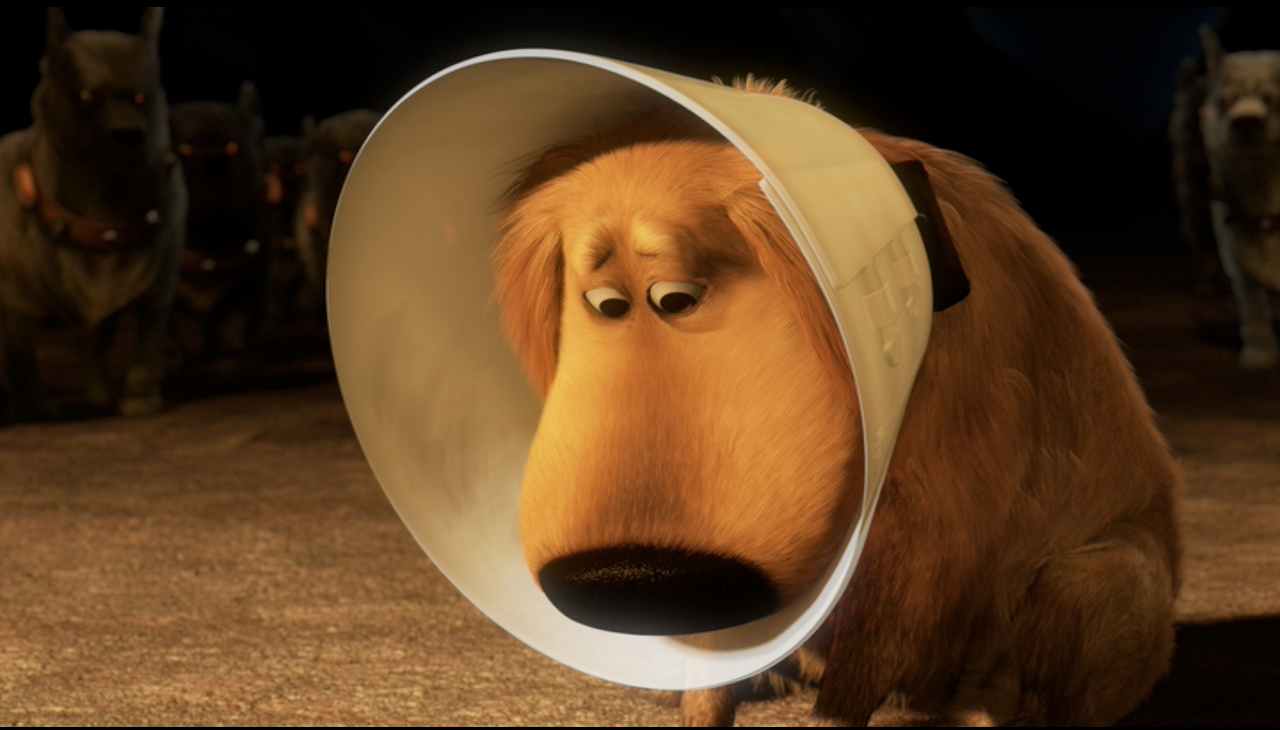 I have heard of three examples of shaming now in cohousing. I realized that I am not against cohousing but just want to warn people of the pitfalls and hazards of groups. This would be one. Watch out if you have a culture of shame.

Of course I didn’t realize shaming until it happened to me. The finger wagging – how dare you? I honestly would have signed up for the stocks and stood in them as long as everyone liked, just to get the shame over with the knowledge that it’d be over eventually. But the shaming felt so big that no one would ever forgive me. Of course most did and the few that never could are now moving out which still shocks me. I thought by putting all the communities’ tension and blame on me and me leaving would solve the problems. I’m shocked it didn’t. But honestly, I don’t understand why they left if what I did was so terrible and wrong and I left.  Things are always more complicated than they seem.

The other example was someone who felt peer pressure to go to the yearly retreat. They couldn’t for other reasons, which only one person inquired about. The rest was shame on you for not being a good community member and not going to the retreat.  They were a bit spooked by the cult-like vibe.

This weekend I heard of other cohousers who felt shamed for not going to common meals. Of course they are part of the glue of many cohousing communities. The more the stronger the community the theory goes. However, people can’t make it for many reasons.  This community made it clear that the expectation was you attend if not – you will be shamed!  Meals can be tough just by the fact that they are meals and people have many restrictions now on what they can eat.  Timing and ability to cook or attend.   I also thought they were always voluntary and most communities only have half the people attending regularly anyways.

I like to think of the opposite. If people aren’t going to the common meal, find out why.  Is it too noisy for some?  Need to switch up the times on different days? Maybe add a breakfast? That was one of the most attended meals for us – on a lazy weekend morning.  Or maybe add happy hours or other community building get togetherness. The one thing I miss is our fire pits and impromptu gatherings around the fire.

So one community is already focusing on building a culture where empathy and compassion are first priority. No shame.  I am tempted to sign up. That’s the type of place where I’d like to live!

I was a Spanish teacher for 5 years in the Public School system in 3 different states. I homeschooled and taught at a democratic free school. I heard about cohousing in 2010 and wanted to move in right away. I met a group building one in 2018 and got to move in the summer of 2019. It only took a year to want out.
View all posts by CJ →
This entry was posted in bad behavior and bullies of any age, group think and cults, Uncategorized. Bookmark the permalink.

5 Responses to shame on you for shaming